At Duke University Hospital (DUH), we are proud of our pharmacist preceptors that work to educate and mentor the next generation of clinical pharmacists and leaders.   This site is a guide to preceptors we are proud to have at DUH.

Notably, we would like to recognize preceptors who have been formally recognized for their outstanding preceptorship and mentorship in our organization. 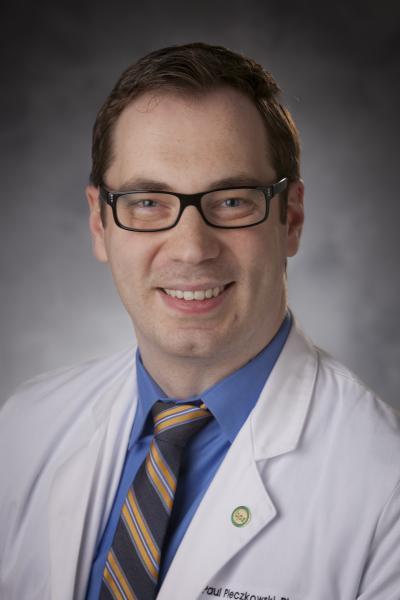 Dr. Paul Pleczkowski, PharmD was the recipient of the 2016 Duke University Hospital Pharmacy Resident Preceptor of the Year award presented from the 2015-2016 DUH Pharmacy Residency Class.  This award is given to a preceptor for a PGY1 or PGY2 resident that had a positive impact on the residency class either through rotations, staffing, mentorship, or other professional areas. 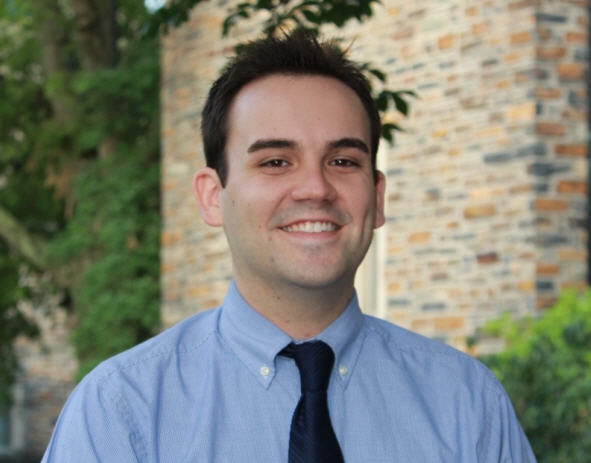 Each year, the Duke University Hospital Pharmacy Residency Class nominates a pharmacist as Resident Advocate of the Year.   The 2015-2016 recipient of this award was Michael Wolcott, PharmD.  This award is given to a member of the pharmacy staff who is a consistent and significant source of support to the residents regardless of year or program. 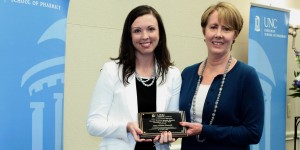 Holly Causey, PharmD, BCACP, CPP, CDE, was the 2015 recipient of the Claude Paoloni Preceptor of the Year Award from the UNC Eshelman School of Pharmacy.  This award recognizes a health-system pharmacist who has contributed markedly to students’ educational development by demonstrating high standards of professionalism, ethics, and professional practice.