The Milton W. Skolaut Leadership Award is awarded annually to a past resident of the Duke University Hospital Pharmacy Residency Program.  This award recognizes an individual for outstanding leadership and contributions to the profession of pharmacy. 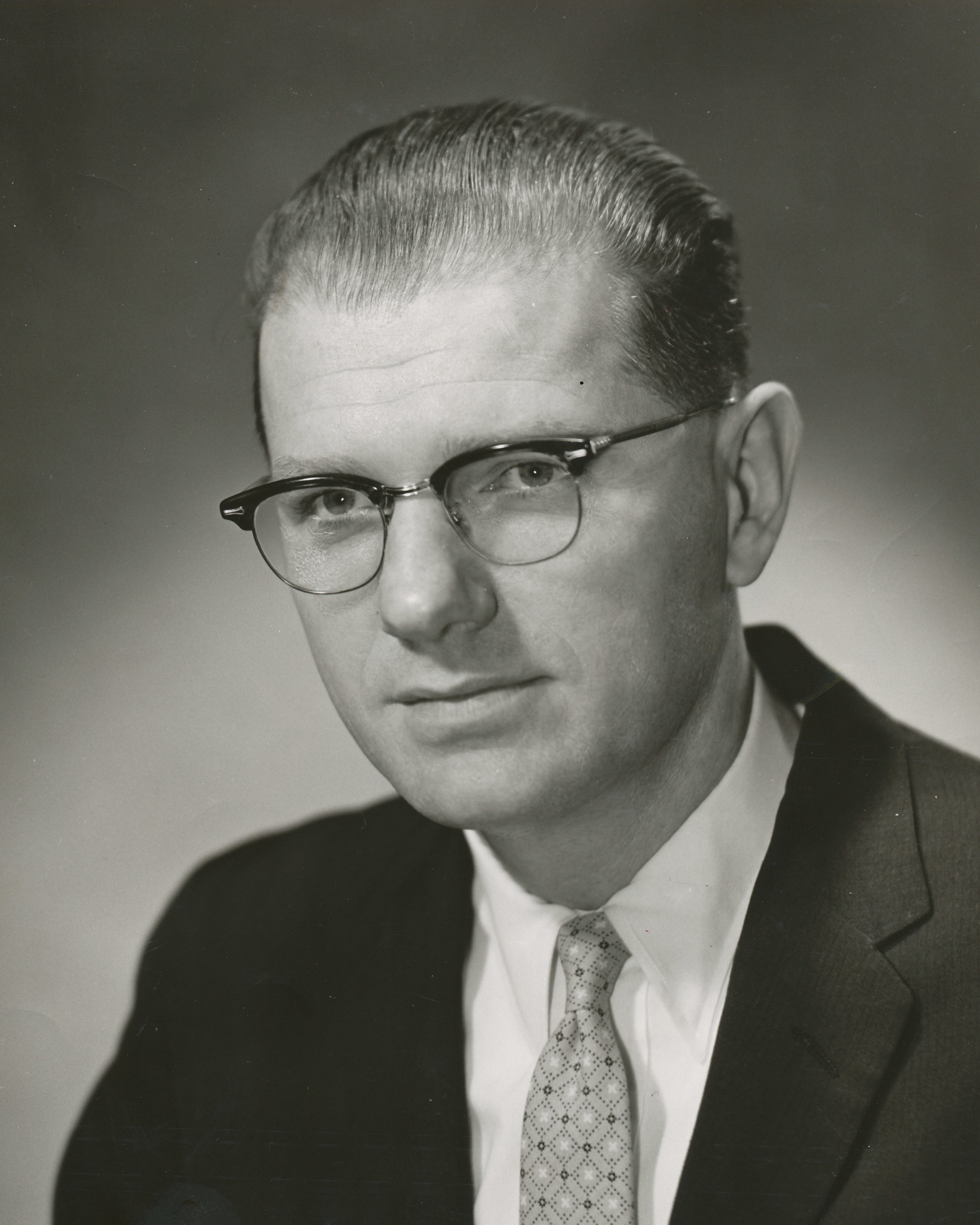 Milton W. Skolaut was born in San Antonio, Texas and earned a bachelor’s degree in 1941 from the University of Texas College of Pharmacy.  After that, he completed an internship at the Johns Hopkins Hospital in Baltimore, Maryland, and then started his career in institutional pharmacy by serving as the director of pharmacy at University Hospital in Baltimore.  In 1952, Skolaut became director of pharmacy services at the National Institutes of Health (NIH) Clinical Center in Bethesda, Maryland.  While at the clinical center, Skolaut established the pharmacy as the central supply point for drug distribution, a relatively new concept at the time but one that quickly became the norm for hospitals nationwide.  Other innovations Skolaut pioneered at the clinical center’s pharmacy included the establishment of centralized radiopharmacy and i.v. additive services.

After leaving the clinical center, Skolaut joined the staff of Duke Hospital in Durham, where he served for 17 years as director of pharmacy until his retirement in 1987. During Skolaut’s tenure at Duke, the pharmacy established services that included the preparation of unit dose medication packages, i.v. admixtures, and total parenteral nutrient solutions. He was also responsible for the expansion of a pharmacy within the operating room suites, supplying all materials and medications to the Anesthesia department. The pharmacy also instituted clinical services and a residency program under his leadership.

Mr. Skolaut has also done much to advance the profession of pharmacy.  He was an active member of ASHP for many years, including serving as president from 1963-64, vice president from 1954-57, and treasurer from 1968-83.  In 1968, he was one of the three visionary leaders that started the ASHP Research and Education Foundation.  In 1979, Skolaut earned hospital pharmacy’s highest honor, ASHP’s Harvey A. K. Whitney Lecture Award.